Controlling the hero character, the player defeats monsters using weapons such as swords and bombs. Monsters drop GOLD, which is used to buy items at shops.

If LIFE reaches 0, the game is over. It is possible to continue many times, but GOLD and TECH are halved after using a continue.

In addition, the game has a day and night concept in Arumata City similar to Konami's Castlevania II: Simon's Quest. The townspeople walk in the day time and the hero is not exposed to danger. Of note, it is possible to be killed by the townspeople, and there is a possibility of the player being unable to proceed if the king gets angry early in the game. At night time, an eerie music plays and monsters appear. The townspeople hide from them and all town facilities are unusable.

There are three dungeons named the "Makyo of Water", "Makyo of Earth", and "Makyo of Fire" containing a Gorgon boss in each.

This game has multiple endings.

The main character is the reincarnation of the legendary warrior Debias, who must save the Arumata kingdom from the rule of the Devil and three Gorgons. 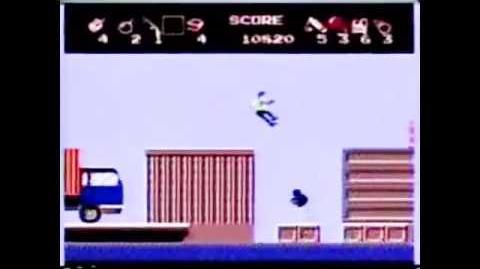 時空勇伝デビアス・ルパン三世~パンドラの遺産~サイドポケット CM
Commercial (alongside Lupin III: Pandora no Isan and Side Pocket) 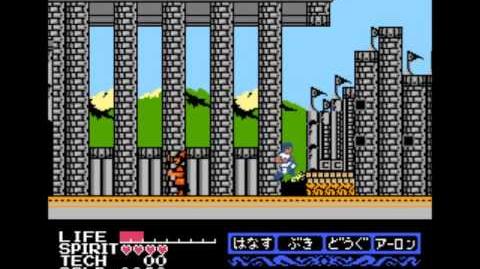 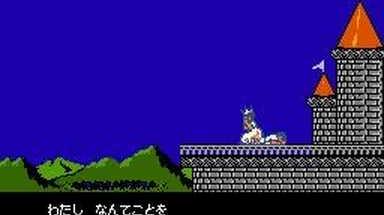 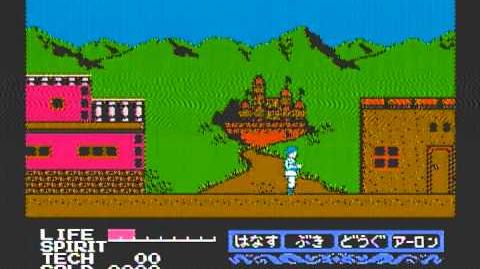 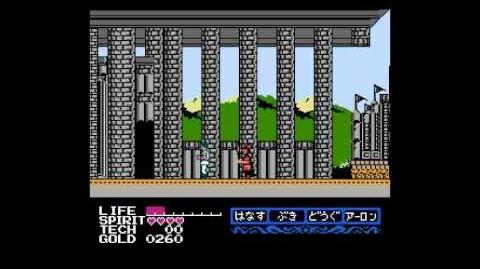 ファミコン(FC)名作「時空勇伝デビアス」5分間プレイ動画
Add a photo to this gallery

Retrieved from "https://namco.fandom.com/wiki/Jikuu_Yuuden_Debias?oldid=6987"
Community content is available under CC-BY-SA unless otherwise noted.